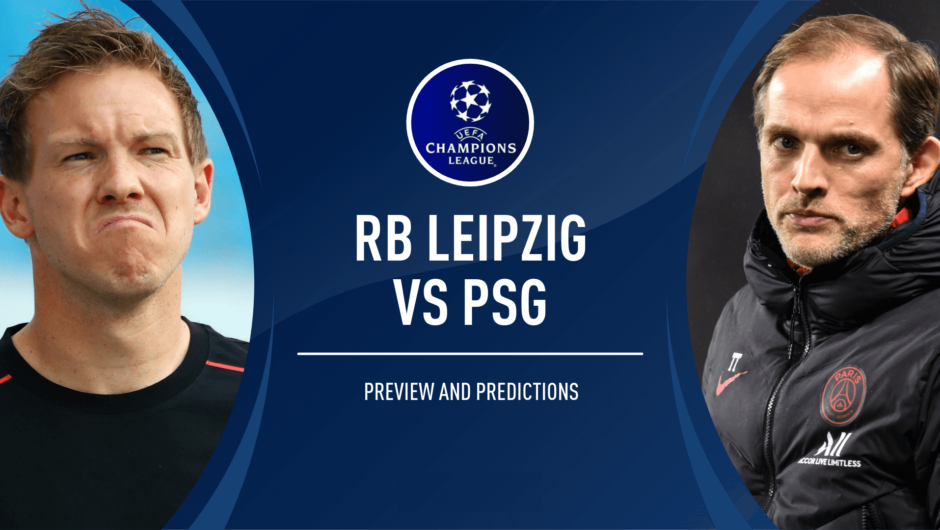 RB Leipzig and Paris Saint-Germain go head-to-head for a place in the Champions League final on Tuesday at 8:00 PM.

To get this far, Leipzig have taken down more established heavyweights, such as Benfica in the groups as well as Tottenham Hotspur and Atletico Madrid in the knockout rounds. The latter were defeated without the help of striker Timo Werner, who has completed a summer move to Chelsea.

PSG, meanwhile, cruised through a group containing Real Madrid, Galatasaray and Club Brugge, while the French champions saw off stern tests from Borussia Dortmund and Atalanta (thanks, Eric Choupo-Moting) in the knockouts to compete in their first Champions League semi-final since 1994/95.

Summer signings Hwang Hee-chan and Benjamin Henrichs are both ineligible for this season’s Champions League while centre-back Ibrahima Konate is recovering from hip surgery.

Kylian Mbappe managed 30 minutes against Atalanta and should return to Thomas Tuchel’s starting XI for what is arguably PSG’s biggest-ever match. Layin Kurzawa will likely miss out once again while influential midfielder Maro Verratti is struggling with a calf problem.

Keylar Navas was withdrawn during the second half against Atalanta due to a hamstring injury, so Sergio Rico is likely to deputies between the sticks once again. Angel Di Maria is back from suspension.

RB Leipzig: Werner may have departed but that doesn’t leave Julian Nagelsmann without attacking talent. Chief among the German’s options is versatile midfielder Marcel Sabitzer. Able to operate in the middle of the pitch or on the flanks, the Austria international possesses wonderful delivery with the ball at his feet and an almost unmatched work ethic without the ball. Sabitzer has been directly involved in six goals in his last six Champions Leagues (scoring four and assisting two) including setting up Dani Olmo’s opener against Atletico Madrid last time out. PSG will allow him space at their own peril.

PSG: Although he only managed 30 minutes against Atalanta, you can be sure Kylian Mbappe will be firmly in Tuchel’s plans for this one. The France international has been directly involved in 10 goals in just eight Champions League appearances in 2019/20 (5 goals, 5 assists), averaging a goal or assist every 48 minutes. PSG themselves have netted at least once in their last 33 Champions League matches, just one behind the record, Real Madrid between 2011-2014. And this is in no small part thanks to the unique understanding between Mbappe and Neymar.