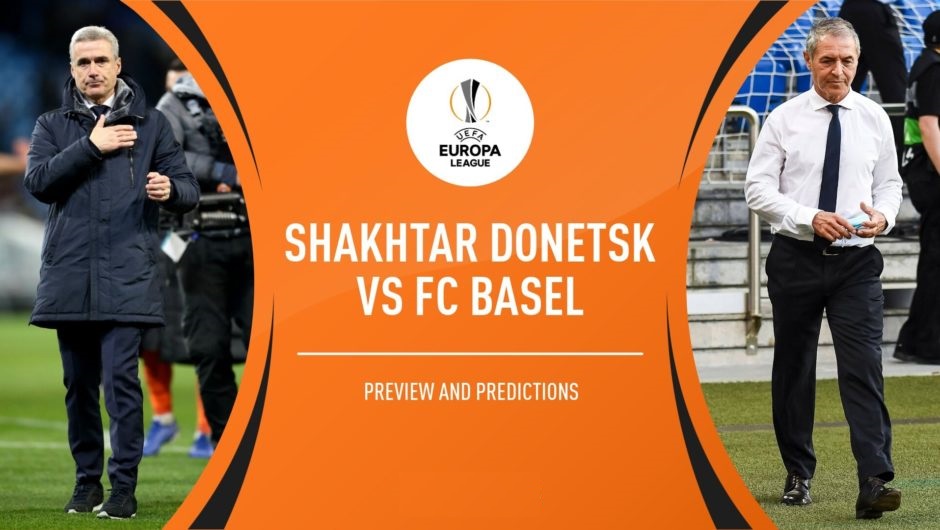 Shakhtar Donetsk’s pursuit of a second Europa League title will be tested when they face FC Basel in Gelsenkirchen on Tuesday evening (20:00 kick-off).

The reigning Ukrainian champions lifted their first major continental prize in 2009 when they edged out a much-fancied Werder Bremen 2-1 in Istanbul.

FC Basel, meanwhile, have never tasted glory outside Swiss domestic football though in these unique circumstances must fancy their chances of correcting that statistic.

Shakhtar centre-back Davit Khocholava is suspended after being sent off in their impressive win over Wolfsburg. FC Basel also have a player serving a match ban; Eray Cömert is joined on the sidelines by injured trio of Jonas Omlin, Eric Ramires and Luca Zuffi.