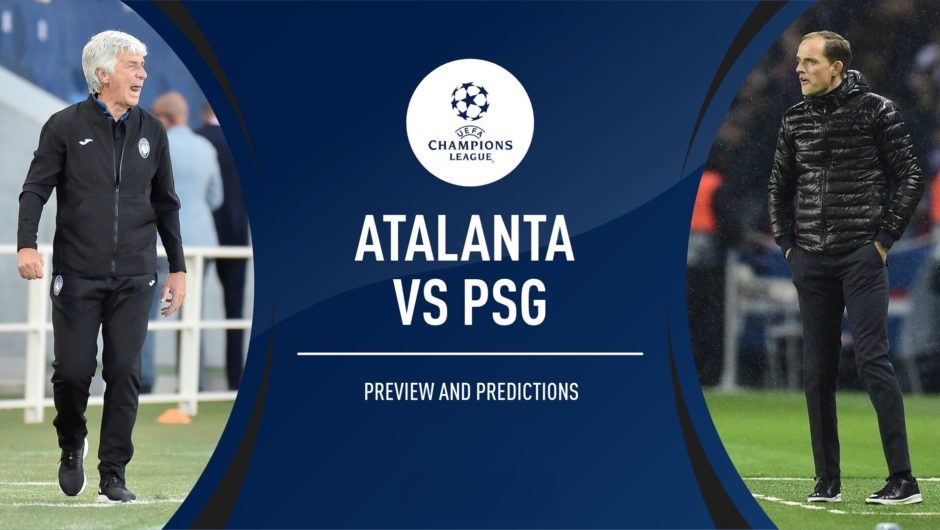 Paris Saint-Germain are looking to end a 25-year wait to reach the Champions League semi-finals when they face a spirited Atalanta side in Lisbon on Wednesday night (20:00 kick-off).

The reigning French champions have flattered to deceive in European competition it recent years, finding themselves on the wrong end of stunning comebacks, which ultimately cost a few managers their respective jobs.

Current incumbent Thomas Tuchel looked to be on the chopping block after Manchester United eliminated them last season, but the powers that be resisted that urge, and by promoting a long-term vision their dreams could be realised this month.

But they must get past this season’s unlikely quarter-finalists. Not many fancied Italian upstarts Atalanta being two wins away from reaching the final, but here we are. Gian Piero Gasperini’s men — who bagged 98 goals across their 2019/20 Serie A campaign — are here on merit and PSG would be foolish to take them lightly.

Gian Piero Gasperini has no fresh injury worries ahead of their quarter-final showdown. PSG, meanwhile, are stretched with Ángel Di María suspended while Marco Verratti and Layvin Kurzawa are injured. Kylian Mbappé is a doubt after sustaining an ankle injury last month with some reports suggesting he could make an unlikely comeback.