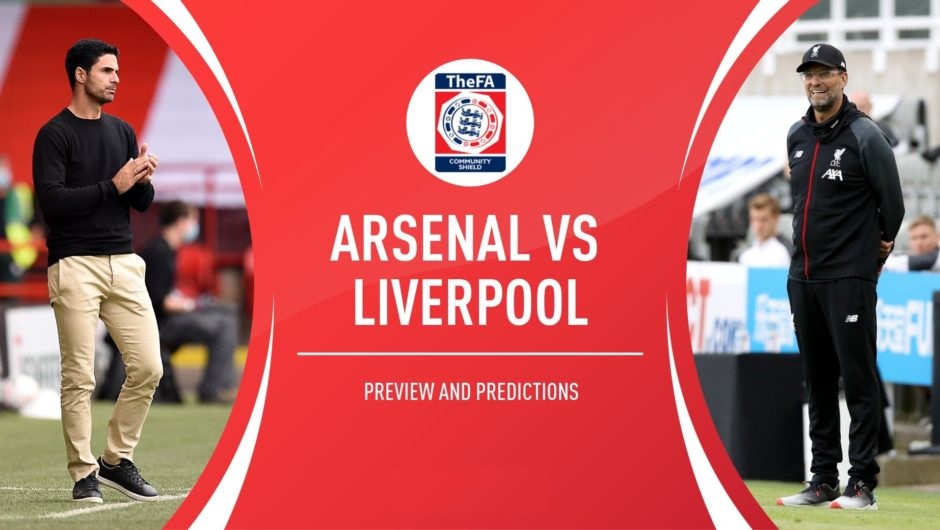 Arsenal and Liverpool are set to square off in the official curtain-raiser for the 2020/21 season on Saturday afternoon at 4.30pm.

It’s the first chance for either club, who are both determined for more success in this forthcoming season, to claim silverware.

The Reds enter on the back of completing one of the most dominant Premier League seasons to date and must start off as favourites, but given when this game is being played, there’s a possibility manager Jurgen Klopp won’t quite have his squad fine-tuned.

An evenly contested match would obviously play into the Gunners’ hands. They are still growing under Mikel Arteta and harbour strong ambitions of restoring former glories as well as establishing the north Londoners as Champions League mainstays once again.

Another fascinating tidbit is both are level on 15 wins apiece with only Manchester United (21) claiming more FA Community Shield (formerly the Charity Shield) triumphs.

Arteta heads into Saturday’s game at Wembley missing up to six players through injury. Among the absentees are Shkodran Mustafi and Gabriel Martinelli, with Hector Bellerín a doubt for the FA Cup winners. Dani Ceballos, who started in that final win against Chelsea, is now back at parent club Real Madrid with his future in doubt.

Liverpool, meanwhile, are without skipper Jordan Henderson and Joel Matip.