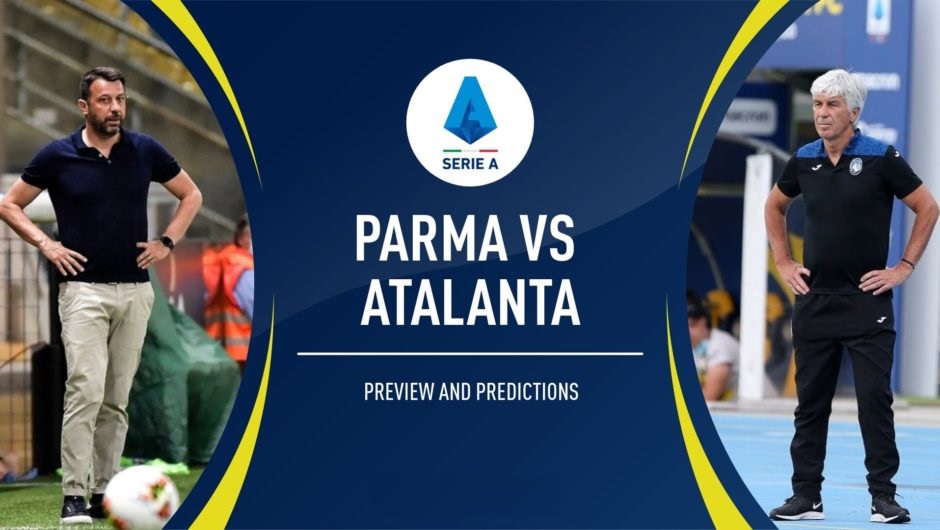 Atalanta will be looking to make further strides in their push for second when they visit Parma on Tuesday evening at 6:30 PM.

Gian Piero Gasperini’s side have been Serie A’s most entertaining team this season and go into the penultimate round four goals away from reaching a century.

Parma, meanwhile, sit in mid-table and though Roberto D’Aversa’s charges have nothing realistically left to play for, they can boost their confidence with a big scalp.

Hernani, Matteo Scozzarella and Andreas Cornelius are missing for Parma while Gaston Brugman, back from suspension, is a doubt with a muscular injury. Atalanta, meanwhile, are sweating over the fitness of Josip Ilicic.