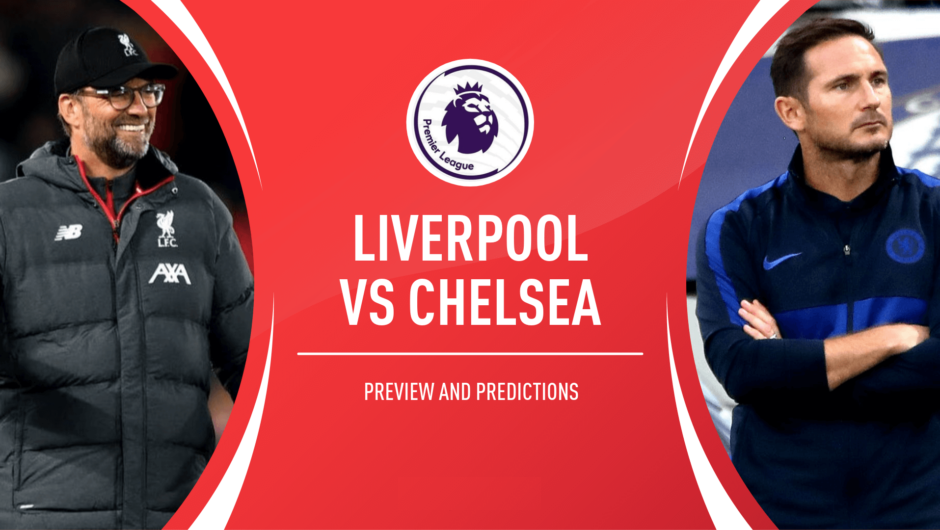 Chelsea will look to strengthen their position in the Premier League top-four when they travel to newly-crowned champions Liverpool on Wednesday at 8:15 PM.

Frank Lampard‘s men currently occupy third place, although they’re only one point clear of fifth-placed Manchester United. That said, the Blues will be full of confidence after a dominant 3-1 win over the Red Devils in the FA Cup semi-final at the weekend, while fourth-placed Leicester look doomed to drop into the Europa League places having struggled in recent weeks.

They’ll also fancy their chances against a Liverpool side who appear to have had one eye on their summer holidays since being crowned champions. Jurgen Klopp‘s men have won just three of their seven Premier League games since returning from lockdown, conceding eight goals during that time.

Lampard will be without midfielders Billy Gilmour and N’Golo Kante for the trip to Anfield but he will likely restore Kepa Arrizabalga to the starting line-up after benching him for the FA Cup semi-final.

Player to watch: Christian Pulisic (Chelsea)
Alongside Willian, “Captain America” has arguably been Chelsea’s standout performer since the return of English football. The United States international wasn’t required during the Blues‘ 3-1 FA Cup win over Man Utd at the weekend but has three goals and an assist in his last eight games.

The inconsistencies which plagued his early months at Chelsea seem to be falling away and Pulisic now looks set to spearhead Lampard’s attack for years to come. His battle with Liverpool‘s forward-thinking full-backs will be one of the most intriguing match-ups to keep an eye on during Wednesday’s clash.